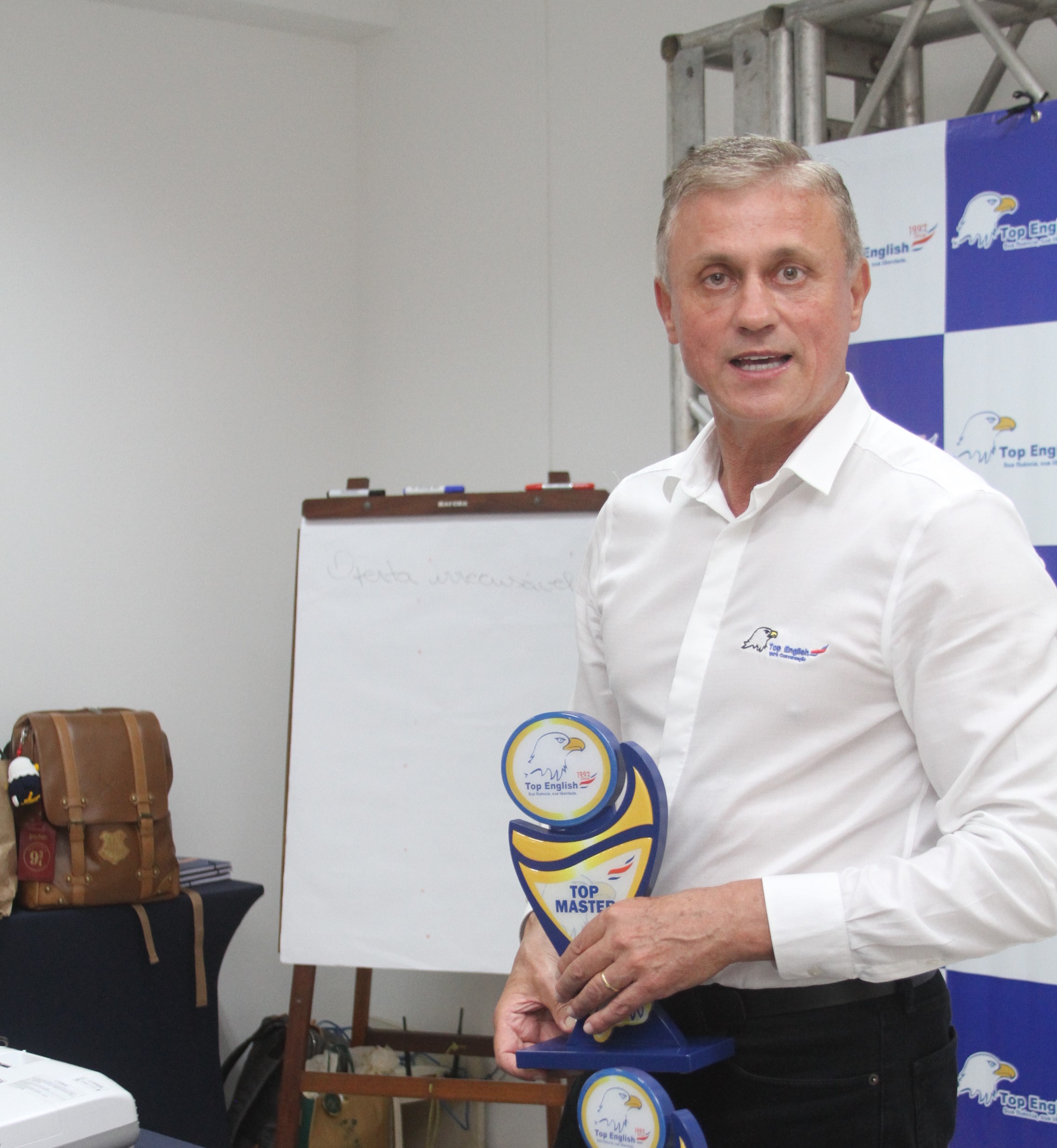 “The demand of franchisees and students is so high that I decided to expand”, says Dilson Kossoski, explaining why four years ago the founder of Top English took his first step in the internationalization process of his company.

The franchise chain specialized in teaching English is a member of Franchising Brasil — a sector project for the internationalization of Brazilian franchise brands carried out by means of a partnership between the Brazilian Franchising Association (ABF) and the Brazilian Trade and Investment Promotion Agency (Apex-Brasil) — and now it is preparing its expansion to the United States.

Top English has operated for 24 years in the education sector and for 10 years in the franchise sector. The company currently has 54 units, three of them abroad: international franchisees are located in Tokyo (Japan), Orlando (USA), and Porto (Portugal).

First, Top English was focused on meeting the demand of the Brazilian residents in such markets — in Orlando alone the community is composed of 200 thousand people —, but now the company is ready to captivate the Spanish-speaking people in the countries where it operates, especially in the United States. Based on a 2019 report from the Center for Immigration Studies, today 41.5 million people speak Spanish at home in America.

“When I lived in Orlando for four months I identified the potential for expansion. Now we are having all the educational materials, agreements, and other things translated to Spanish. It is a low investment that will increase my opportunities not only in the United States but in entire Latin America and maybe Spain”, says Dilson.

According to the company’s founder, it gives financial advantages to franchisees. “Top English uses a Blue Ocean Strategy, which means a segment with competitive advantages. Since we go where students want us, we can have a much lower franchise fee and a lower working capital. For example, you can open a Top English unit for only BRL 40 thousand”, he explains.

Dilson also says that Top English’s mission is to help people, whether potential franchisees or students. “I have a solid project that has a purpose: to help entrepreneurs who, in their turn, help people who love teaching”, he says and adds: “To me, Top English is a chain reaction of good deeds. We do business with heart”.