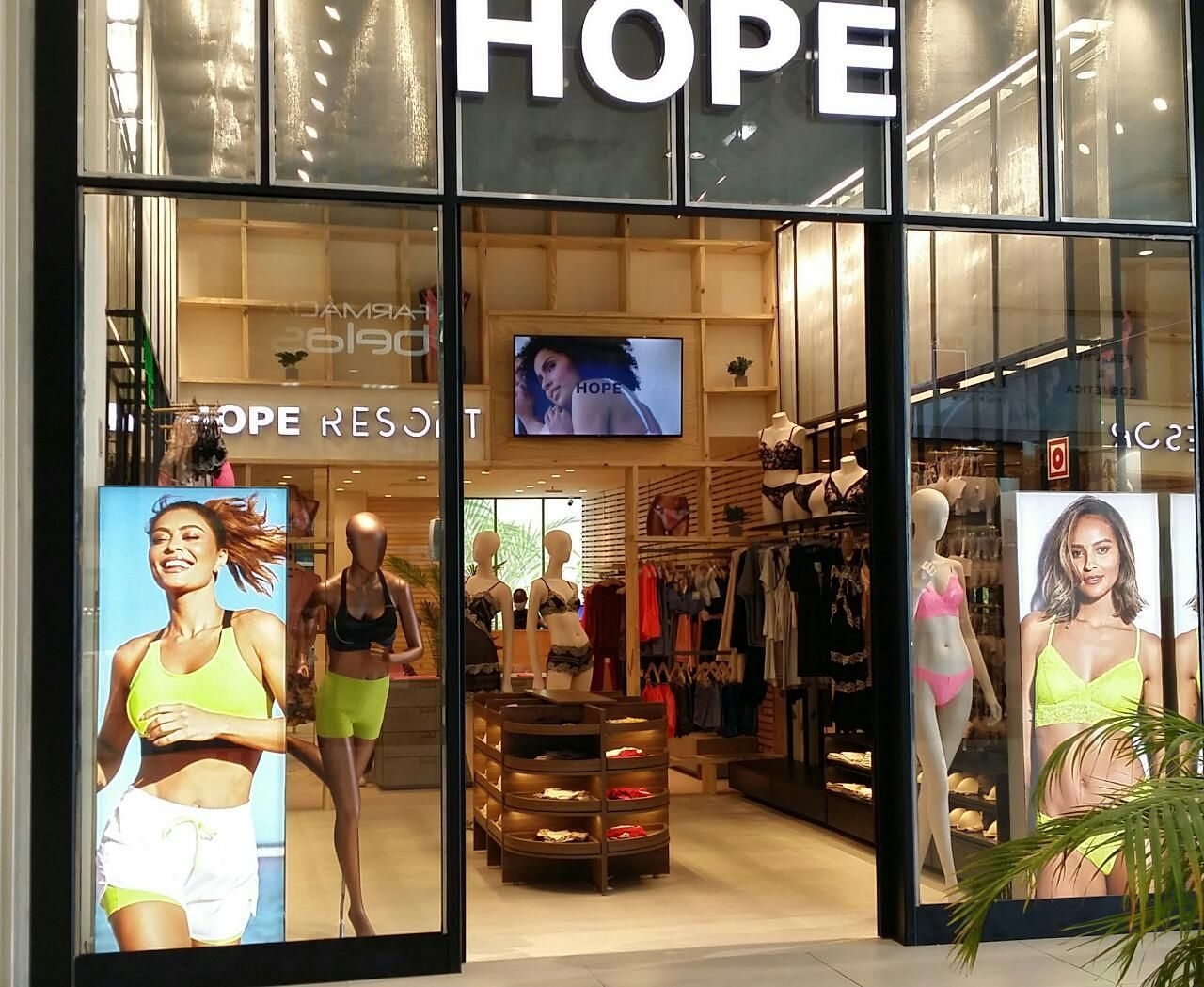 Underwear brand Hope has just started expanding to Africa. The Brazilian company opened in the first semester of this year its first unit in Angola. The shop is dedicated to the Hope and Hope Resort lines, which offer respectively lingerie and fitness/beach fashion.

The company is a member of Franchising Brasil — a sector project for the internationalization of Brazilian franchise brands carried out by means of a partnership between the Brazilian Franchising Association (ABF) and the Brazilian Trade and Investment Promotion Agency (Apex-Brasil). Created in 1966, the Hope group includes three leading brands in the sector — HOPE, HOPE Resort, and Bonjour Lingerie —, and it has 180 franchise units in Brazil, as well as an international presence.

According to Joana Krämer Wichmann, international market manager of the brand, the opening of the new shop had the participation of an old partner who had been involved already in the opening of other units of the chain. “He showed interest in the project in 2019. In March 2020 I went to Angola and we found the point of sale, but then the pandemic came. However, he didn‘t give up, just postponed the opening for a few months”, says the executive.

Since its opening, the new shop has been a success. “The arrival of Hope in Angola means a lot to the group because it is another market we explore and another country to where we take our know-how and beautiful collections for all women. The fact that Angola and Brazil have similar cultures and speak the same language helps us a lot”, explains Joana.

Hope expects to take further steps in the African continent in a near future.

In addition to the unit in Angola, the brand currently has two units in Paraguay, three shop-in-shops with partners in Japan and is also present in other 18 countries via multibrand stores. For the next year, Hope is planning to open shops in Latin America.