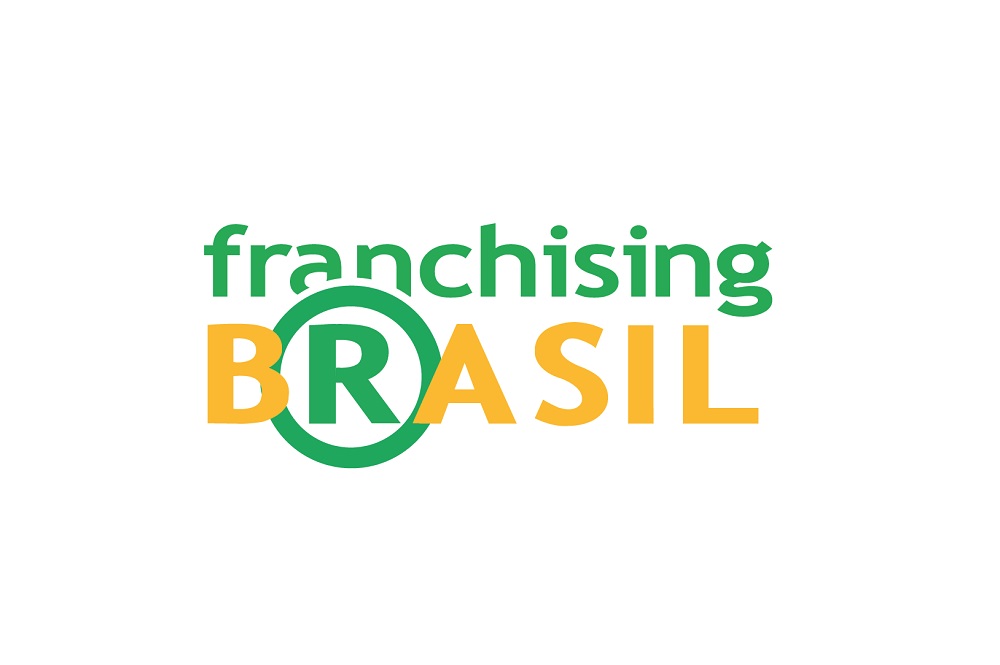 Last Saturday, March 17th, ABF (Brazilian Association of Franchising) and Apex-Brasil (Brazilian Trade and Investment Promotion Agency) entered into an agreement that will allow for the continuation of the Franchising Brasil program for the years 2021 and 2022. The partnership is the result of a huge effort that started in the beginning of the second semester of 2020, when negotiations started.

The selection of priority markets was completed in August and had the participation of the associates. At that time, countries that will be given special attention in promotion and qualification actions were listed, including the United States of America, Mexico, Colombia, Peru, Chile, Paraguay, Portugal, Spain, China and the United Arab Emirates.

According to Bruno Amado, manager of the Franchising Brasil program, “In such a delicate moment, when economy and public health are so fragile worldwide, renewing our partnership with Apex is a relief, and it reflects the trust in the Brazilian franchising sector”.

Carla Frade, manager of Apex-Brasil, also acknowledges the importance of such sector project and its renewal for two additional years. “We are glad for being able to renew this partnership that lasts over 15 years already. We believe supporting the internationalization of the franchise sector is crucial, considering its contribution for job generation, the fostering of entrepreneurship in Brazil and the strengthening of the image of our country in the international scenario. In the next edition of Franchising Brasil, we expect to add a higher value to the participating companies by means, for example, of digital initiatives that could benefit companies from all parts of Brazil”, she highlights.

Although internationalization may seem a difficult strategy right now, ABF will continue pushing its initiatives forward and projecting Brazilian franchises worldwide. Among such initiatives are marketing and virtual promotion actions, support to qualification, provision of materials to raise the awareness about the theme and its great potential for Brazilian brands.

The first activity organized by the new covenant is scheduled for April 6th-13th, a special orientation about the American franchising market. The action has the support of the Consulate of the United States of America in São Paulo.

Next, in April 20th, Franchising Brasil will participate in a virtual workshop promoted by AGF – Asociación Guatemalteca de Franquicias, occasion when Brazilian chains intending to expand to Central America will have the chance of presenting their brands.

Additional information on such events and registrations will be disclosed soon on the ABF channels. To join Franchising Brasil and get informed on the program and learn what it offers, check out the social media of the program (Facebook, Instagram, LinkedIn and Official Website) and contact us at [email protected].

Based on a research carried out by ABF, 163 Brazilian chains are currently present in 106 countries. Among the top 10 nations with a stronger presence of Brazilian brands we have the United States in the first place, followed by Portugal and Paraguay, respectively in the second and third positions. Last year, Peru (20%), Angola (14%) and Ecuador (10%) were the countries that had the highest variation in the presence of Brazilian chains.

The Brazilian Association of Franchising (ABF) is a non-profit entity created in 1987. It officially represents the Brazilian franchising system, a sector with annual revenue above BRL 167 billion, over 156 thousand units and approximately 2,600 franchise chains spread throughout Brazil. Also, Brazilian franchising accounts for almost 2.7% of the GDP and generates 1.2 million direct jobs. It currently has over 1,200 members in the national territory in its branches of Rio de Janeiro and others (South, Minas Gerais, Middle West, Northeast and Countryside of São Paulo). The members of the entity include franchisors, franchisees, lawyers, consultants and other suppliers and stakeholders of the sector. The purpose of ABF is to foster the Brazilian franchising, both nationally and internationally, so that the sector may remain profitable, sustainable, innovative, inclusive and ethical. The association dedicates to perfect the Brazilian franchising system by offering qualification to people by means of several in-person and online courses, stimulating innovation, disseminating best practices, representing the interests of the sector before public agencies and disclosing the results of the sector.

The Brazilian Trade and Investment Promotion Agency (Apex-Brasil) works to promote Brazilian products and services abroad, as well as to attract foreign investment to strategic sectors of the Brazilian economy. For such purpose, Apex-Brasil organizes several initiatives aiming to promote Brazilian exports and to value Brazilian products and services in foreign countries. The efforts of the Agency comprise trade and prospective missions, business rounds, support for the participation of Brazilian companies in major international trade fairs, arrangement of technical visits of foreign buyers and opinion makers interested in learning more about the Brazilian productive structure, and other select activities designed to strengthen the country’s branding overseas. Apex-Brasil also works with public and private actors to attract foreign direct investment (FDI) to Brazil, focusing on strategic sectors for the development of competitiveness of Brazilian companies and of the country as a whole.