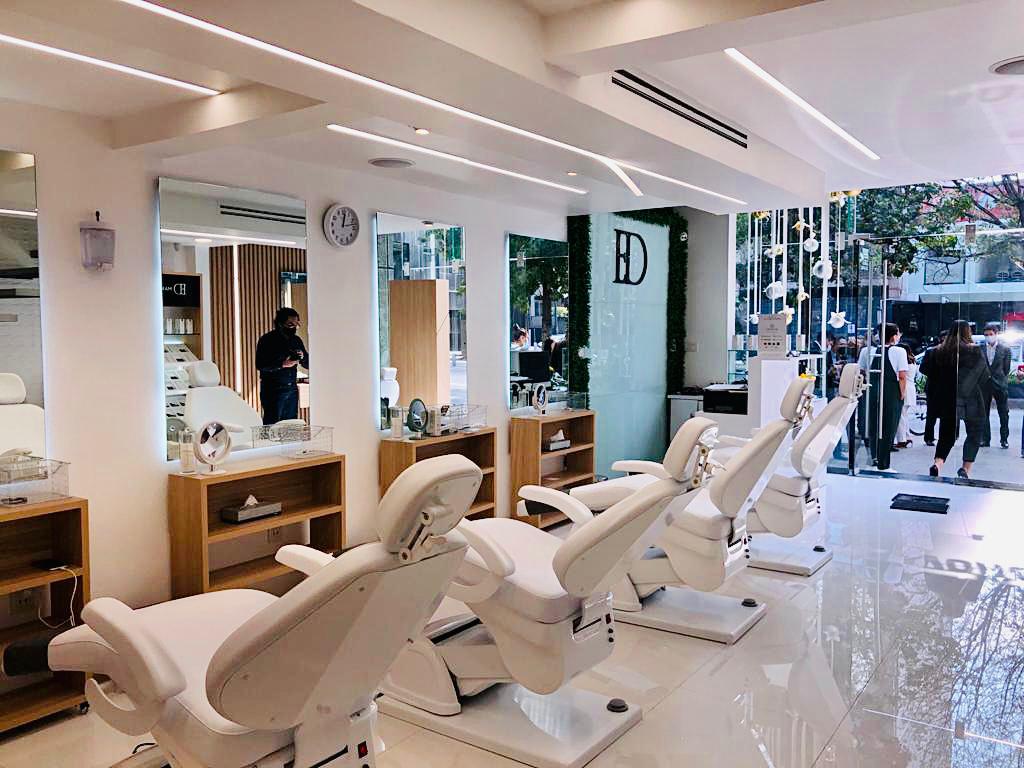 Eyebrow Design, a beauty and care franchise participating in the Franchising Brasil Program, has just opened its concept store in Mexico. The unit is located on the main avenue in Mexico City, and aims to show the local public the entire project of the brand, including its sustainability initiatives.

After seven years since its first time in internationalization, the company has been focusing its efforts on Central America. In 2020, the brand became a finalist for the International Highlight Award with its successful case, and already has business in Ecuador, El Salvador and Guatemala. It was in this latter country, actually, that the partnership was born to take Eyebrow Design to Mexico.

As Alisson Ramalho, vice president and partner of the company, says, the relationship started after the appointment of a franchisee from Guatemala. The inauguration of this new Mexican unit happened last Thursday (17), but it was scheduled for April – the delay was due to the pandemic.

In Mexico, the planning of the franchisee master contemplates the opening of other 50 units in the coming years.

Eyebrow Design at the Mexico Fair

This year, the company was present at the International Franchise Fair in Mexico with support from Franchising Brasil. On the occasion, a group of Brazilian companies participated in an intense business program, in addition to participating in the fair at a project stand. Meetings, talks with Mexican businessmen and technical visits were part of the program.

Regarding the brand’s presence at international fairs, Alisson says: “The group has always adopted its expansion strategies through fairs, and we were invited by ABF to participate in the Fair in Mexico. Our vision is very positive, and most of our units come from fairs. ”