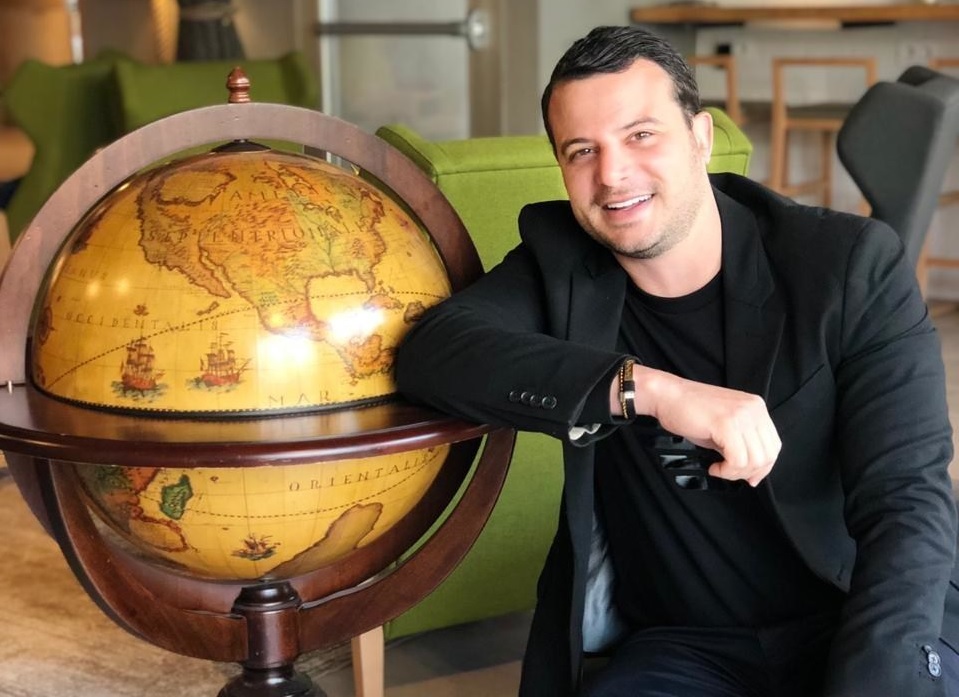 Despite the crisis, Brazilian franchise chain CleanNew, a company dedicated to dry cleaning and shielding of upholstered furniture, has been going through the Covid-19 pandemic at full throttle. According to the franchise creator, Fritz Paixão, company’s earnings was increased by 81%, reaching to BRL 20 million in the end of 2020, and he expects to end 2021 with 50 franchise units in Brazil plus approximately 20 abroad.

CleanNew is a member of Franchising Brasil — a sector project for the internationalization of Brazilian franchise brands carried out by means of a partnership between the Brazilian Association of Franchising (ABF) and the Brazilian Trade and Investment Promotion Agency (Apex-Brasil) —, and it operates in Brazil, Colombia, Argentina and the United States.

The chain succeeded overseas partly because of the company’s investment in innovation and development of new products, such as a bactericide that has a 12-day residual effect on covid-19. Also, the franchise started using a technology based on UV nanolights that eliminate dust mites, bacteria and some types of viruses, like the novel coronavirus.

CleanNew was founded in 2014 to meet a demand of the automotive sector in luxury condos in the city of Salvador. Noticing an unmet need of home services such as dry cleaning of upholstered items like sofas and chairs, Fritz discovered a market niche that hadn’t been properly explored at that time, and such discovery changed the history of the company. “We reached success and then many celebrities became our customers and were so satisfied with our services that they started posting about it on their social media, that’s how CleanNew became known in the entire country”, he says.

In the following four years, the brand spread across Brazil via franchising. In June 2018, after a partnership dispute, Fritz lost 50% of his franchisees, resulting in a 75% decrease in earnings. That’s when he had the idea of expanding abroad. The first bets were Colombia and Argentina. In March 2019 Fritz went to Miami to make the brand take its first steps in the American city where he currently lives.

Despite the unusual growth for the troubled scenario, the purpose of the chain is to reach BRL 25 million in earnings this year. Another plan for 2021 is to expand to the European market: three shops are expected to open in the cities of Madrid, Barcelona and Majorca.