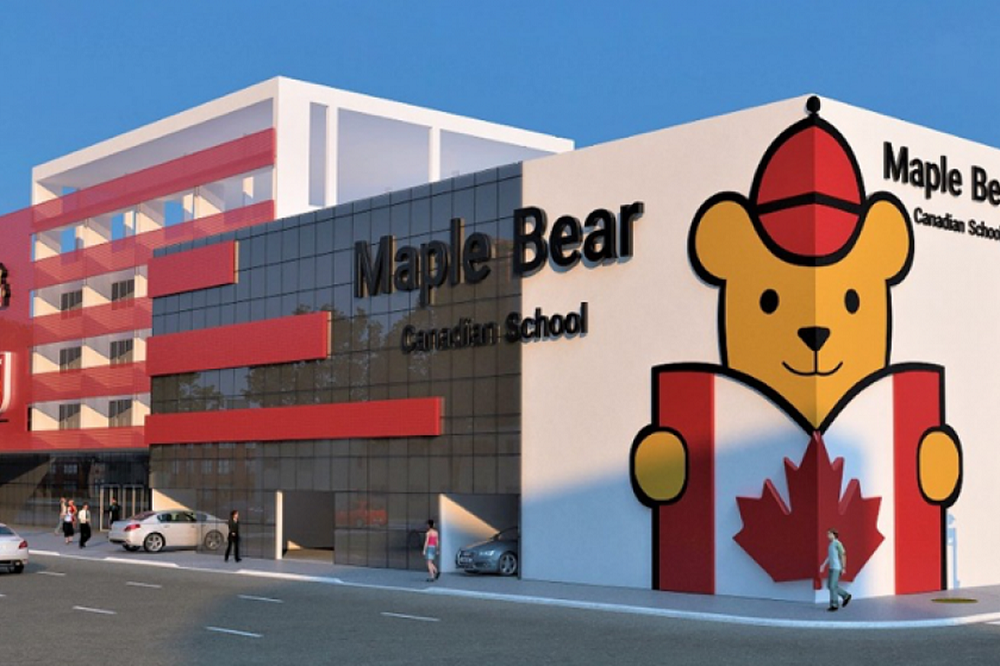 Bilingual school chain Maple Bear, created in Canada, is a huge success in Brazil and will arrive in Central America soon. The franchise brand has just closed a deal and is preparing to open its first unit in Guatemala.

Maple Bear is a member of Franchising Brasil — a sector project for the internationalization of Brazilian franchise brands carried out by means of a partnership between the Brazilian Association of Franchising (ABF) and the Brazilian Trade and Investment Promotion Agency (Apex-Brasil) —, and it currently operates in Brazil, Colombia, Argentina and the United States.

According to Mateo Cuadras, the person in charge of the international expansion of the company, the brand has been considering to open a unit in Central America for some months. “Last January, potential candidates for such venture were identified — local entrepreneurs operating in the communications and tourism fields who are very interested in education. We found them via online campaigns of Maple Bear”, says Mateo to Franchising Brasil.

Now the company is searching for the ideal location of the first brand unit in that country, and the opening is expected for the first semester of 2022.

Maple Bear is an example to be followed in the bilingual education sector. Founded in North Vancouver, Canada, Maple Bear has over 508 units, 341 of which operational and 161 being implemented.

The chain currently provides educational services to over 41 thousand students from 20 countries around the world, and uses a Canadian bilingual and multicultural teaching method based on experiences.