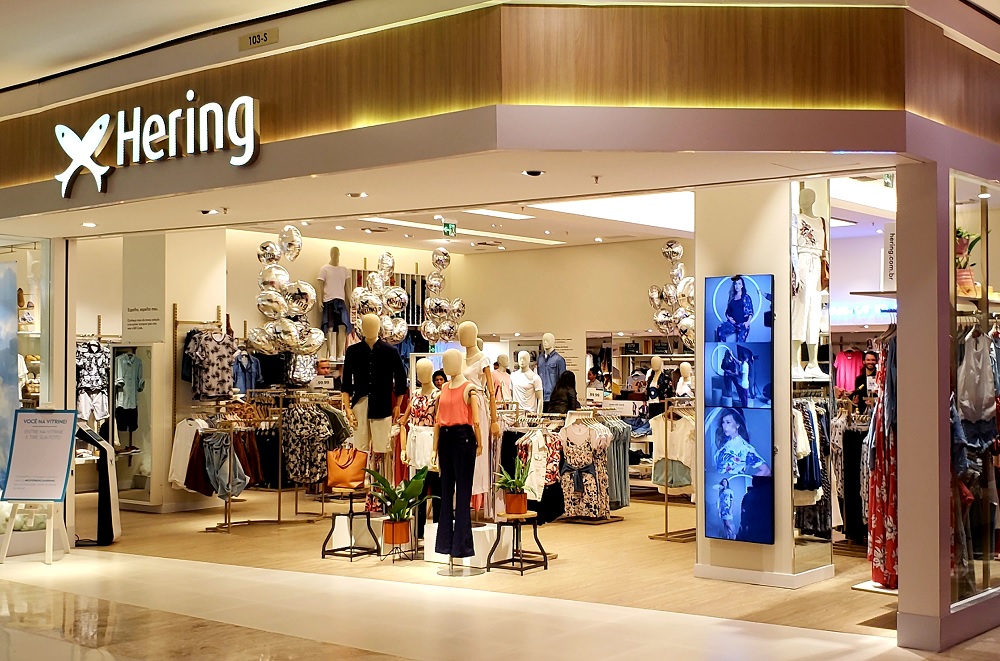 The Soma Group announced the acquisition of Hering, an important Brazilian fashion brand, in the end of April. The negotiations lasted one week, and the company was purchased for BRL 5.1 billion. Now the group, which already owns brands like Animale and Farm, is in the fourth position in the ranking of the largest companies of the clothing sector in Brazil.

Operating for more than 140 years, the brand is a leading company in the Brazilian retail sector and synonym of comfortable casual clothes. It develops lines for adults and children including shirts, pants and more. Today, Hering, which started its expansion process in 1993, has over 640 shops in Brazil and 17 abroad.

Fabio Hering, CEO of the company and heir of the family that started the business, stated during a meeting with investors that he has a long relationship and proximity with Roberto Jatahy, CEO of the Soma Group. “When we first met, approximately five years ago, I mentioned to the board that maybe I had found my successor. That shows a strong bond we already had before any kind of business covenant”, he adds. Such information came from IstoÉ Dinheiro.