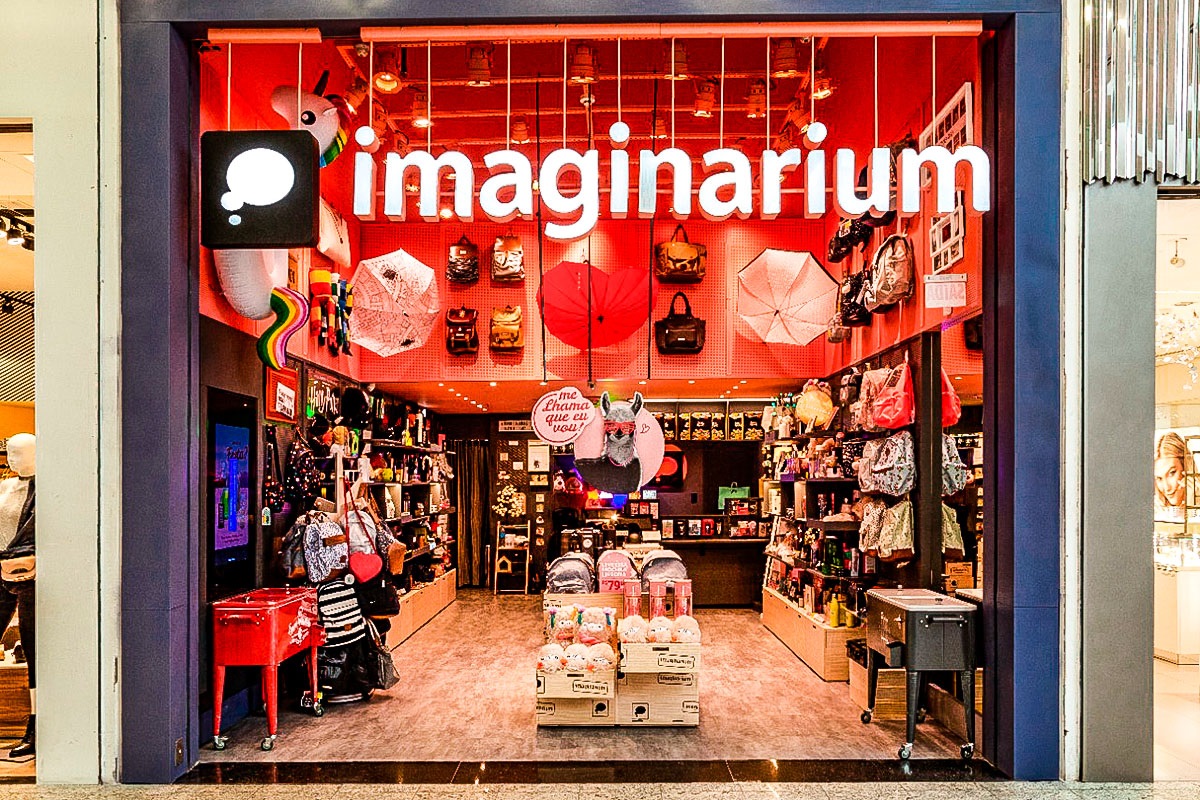 Brazilian company Lojas Americanas, one of the leaders in the retail sector, announced last April 20th the acquisition of 70% of shares of the Uni.co Group, owner of franchise chains Puket, Imaginarium, MinD and Lovebrands in Brazil.

The acquisition still needs to be approved by the Administrative Council for Economic Defense (CADE), and the 30% remaining shares are expected to be acquired over the next three years.

Today the Uni.co Group, which has been operating for 30 years, has over 440 units of its brands spread across Brazil. Upon the acquisition Americanas will start exploring a new type of franchises, focused on fashion and design chains that have youngsters as their target audience.

In its press note, Lojas Americanas stated that such acquisition may increase the products sold by it in the segments of fashion, accessories, gifts and design. So far, the value of the deal has not been disclosed yet.

Operating for 30 years, Puket is a major company in the textile sector. Its portfolio is constantly changing, and the brand is known for offering colorful and fun products such as socks, pajamas, lingerie, beach fashion, accessories and exclusive footwear items.

Imaginarium, on its turn, was created in 1992 in Spain, and is a chain that sells gifts and varied items loved by youngsters. The brand has innovative lines of products and modern design, and currently almost 200 shops are found in the Brazilian territory.

The brand platform of the Uni.co Group was created in 2012, upon the acquisition of Imaginarium by the investment fund of Squadra, the main holding company of the Uni.co Group at that time. Over the years, the group has fully acquired the chains Mind and Puket, which were used to expand its franchise brands and transform its stores in the digital world.