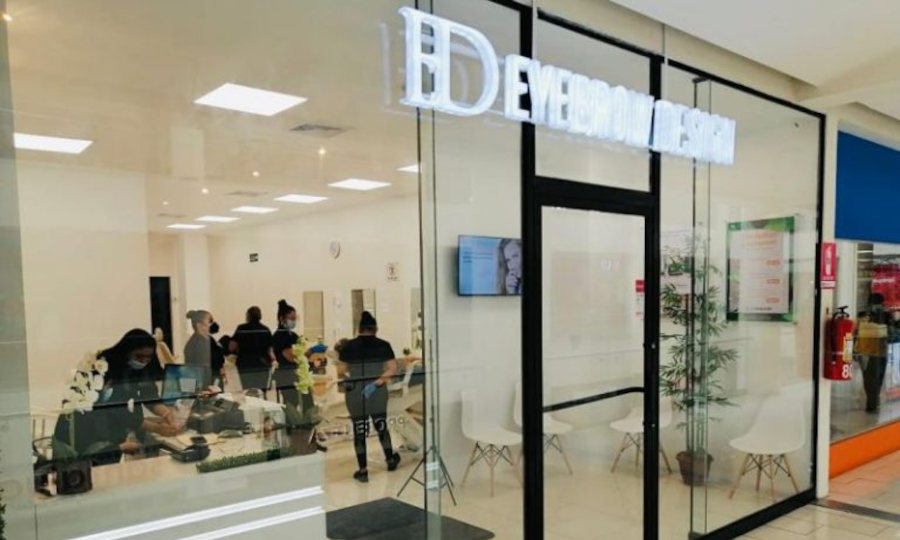 Sobrancelhas Design, internationally known as Eyebrow Design, has opened a new and spacious salon in Miraflores, a city in Guatemala. The franchise specializing in aesthetics is part of Franchising Brasil — an internationalization program for the sector carried out through a partnership between the Brazilian Franchising Association (ABF) and the Brazilian Exports and Investments Promotion Agency (Apex-Brasil).

Alisson Carvalho, an entrepreneur since the age of 16 and founder of the franchise, remains optimistic about the business, which is taking another small step to be on all continents with several units. “This new facility looks fantastic, and the location is great,” says Alisson. This is the second hall at the Miraflores Guatemala Shopping Center, and the 19th unit in the country, showing a great capacity for taking advantage of local markets. In addition, there is a very strong presence in neighboring countries: Sobrancelhas Design has units in Honduras and recently opened another store in El Salvador.

The chain is highlighted among Brazilian franchises. In its eight years of existence, the company has already conquered spaces in the United States, with six stores, throughout Central America, and in Europe. In addition, it was a finalist in the Highlight Awards for Internationalization, promoted by Franchising Brasil.

The SD Group has more than 500 units sold in Brazil and stands out in the worldwide franchising market with its eyebrow care services, facial treatments, and eyelash extensions. In addition, it also has its own makeup line with a high standard of quality.