HomeFranchising BrasilNewsEspaçolaser opens unit in Paraguay with an investment of around R$ 1.3 million 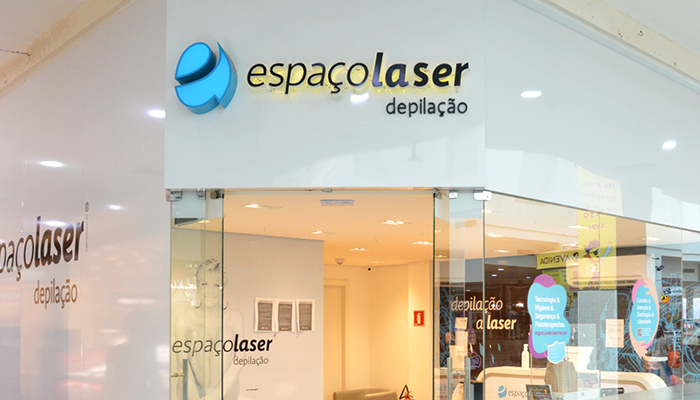 Espaçolaser, a reference brand in the laser hair removal segment, has just opened its 40th unit outside Brazil. The opening of the new store in Paraguay, launched in Asunción, the country’s capital, involved an investment of around R$ 1.3 million.

According to the network participating in Franchising Brasil — the result of a partnership between the Brazilian Trade and Investment Promotion Agency (ApexBrasil) and the Brazilian Franchising Association (ABF) —, the choice to expand in the Paraguayan market was due to consumption habits and the country’s population expenditures in relation to aesthetics, very similar to those in Brazil. The company, which has the Brazilian presenter Xuxa among its partners, continues to grow around the world and boost its expansion in Latin America. In addition to the first unit launched in Paraguay, the group also has stores in Argentina, Chile and Colombia.

Founded in 2004, the network is currently one of the largest in the segment in the world, standing out for its cutting-edge technology and excellent training courses. Espaçolaser also has impressive numbers in its history, such as more than three million clients served and 36 million aesthetic procedures performed.

In addition, the group has 650 stores throughout Brazil, including international units in Argentina, Chile, Colombia and now also in Paraguay.

All this global success earned Espaçolaser the Franchising Brasil seal. The brand is one of the five winners of the 2022 edition of the International Highlight Award, promoted by the program. Paulo Morais, the chain’s CEO, received the trophy during the awards ceremony, which took place on June 22nd during ABF Expo, at Expo Center Norte, in São Paulo. In addition to Espaçolaser, the following brands were awarded the prize: Chilli Beans, iGUi, Sobrancelhas Design and Oakberry.

The award aims to consecrate the networks that, through participation in the program’s promotion and training actions, have started or achieved a consistent process of internationalization of their brands.

If you want to know more about Espaçolaser and other companies internationalization cases, just access our e-book here.