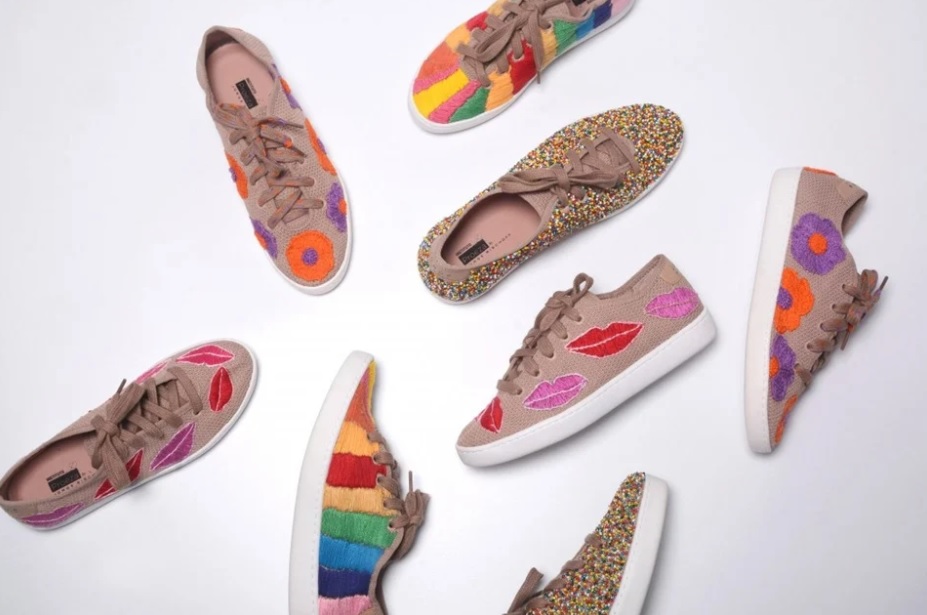 Brazilian brand Jorge Bischoff leaded a highly valuable social project last July. In a partnership with Instituto Proeza, an entity that offers support to women in vulnerable situations, the franchise chain created the project named “Bordado Solidário” (Embroidering Solidarity). The exclusive collection of embroidered sneakers was developed as an attempt of giving the female artisans involved in the production of the pieces an extra amount of money.

The company is a member of Franchising Brasil, a sector project for the internationalization of Brazilian franchise brands carried out by means of a partnership between the Brazilian Association of Franchising (ABF) and the Brazilian Trade and Investment Promotion Agency (Apex-Brasil). The chain currently has over 70 exclusive stores in Brazil and is found in approximately 680 multi-brand points of sale in over 50 countries.

The project includes an exclusive line of 40 models of sneakers, which were donated by the brand, and Brazilian fashion designer Dudu Bertholini as its curator. Each pair of sneakers has a colorful design embroidered by the female artisans supported by Instituto Proeza, an organization founded in Recanto das Emas, in the Federal District of Brazil. The profit resulting from the sale is passed directly to the person who embroidered the piece.

During the campaign, the models were available on the brand’s online store, where customers could choose the designs they wanted and get customized pieces. The entire stock was sold out in a few days, and each pair of sneakers was accompanied by a face mask, which had embroidered on it the same design of the sneakers and the name of the artisan producing that piece.

Winner of Seals of Excellence in Franchising, awarded by ABF, for five consecutive years, the brand celebrated its 17th anniversary in 2020. Today, Jorge Bischoff is a regular presence in fashion events worldwide.