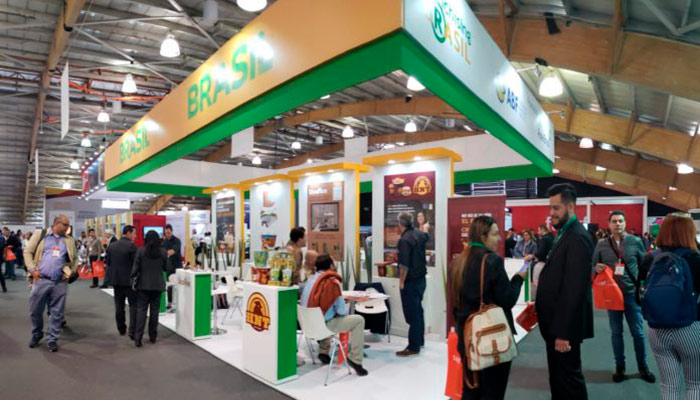 ABF and Apex-Brasil (Brazilian Export and Investment Promotion Agency) have now carried out an international mission in July to Colombia and Peru.

Due to the considerable group of brands present at the Franchising Brazil booth, ABF and Apex-Brasil received an award from the fair’s organizers in recognition of the Brazilian franchising.

In addition to participating in the fair, Brazilian businessmen made technical visits and business meetings. The agenda involved meetings with management groups from major shopping malls and local commercial promotion offices, such as Procolombia.

Afterwards, the Brazilian mission stayed for two days in Lima, Peru. The group visited the Peruvian Chamber of Commerce and a law firm to advise Brazilian entrepreneurs on legal market issues and necessary procedures related to the internationalization and expansion of franchises in the country.

Effective for over ten years, the Franchising Brazil Project operates in the international promotion of the Brazilian franchise system.