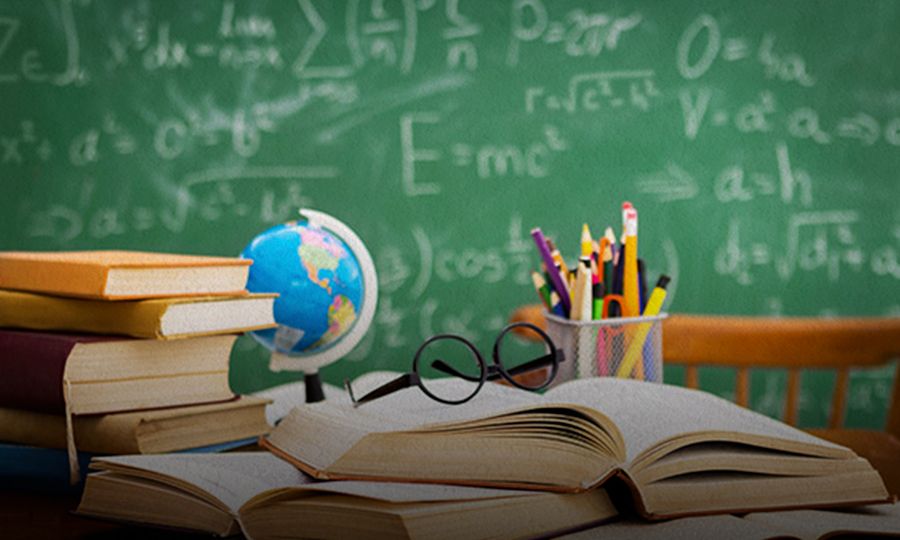 Education has been changing for some time now and is not only found in traditional teaching. The need to pass on knowledge manifests itself in brands that were made to optimize pedagogical methods, complementing the learning of children and adults. In the United States, the basic education market is expected to grow 11.21% by 2025. According to research, this market turns out to be very safe, even during economic crises.

The following franchises, which are part of Franchising Brasil – a result of the partnership between Apex-Brasil (Brazilian Trade and Investment Promotion Agency) and ABF (Brazilian Franchising Association) – represent a lot of this constant willingness to learn and think about new ways of teaching. Whether learning languages, musical instruments, or general graduation studies, these franchises show great potential for expansion.

The Bateras Beat Music School was founded in 1992 in the city of Brasília, by drummer Dino Verdade. The school revolutionized the teaching of drums in Brazil, investing in its own methodology that receives constant updates, innovating the teaching of music by allying physical structure, didactics, and training to its teachers. With proven effectiveness in over 28 years of application, the methodology has a differentiated way of teaching, prioritizing what is considered essential for functional and objective learning.

Faculdade Inspirar is a network of graduation and extension course franchises present in all Brazilian regions, in 18 states. The college has graduation, extension, training, and undergraduation courses (in Hospital Management, Administration, and Law).

Happy is the largest Educational Hub focused on developing skills and competencies for the 21st century. The franchise uses technology and innovation in learning for children, youth, and adults, believing in a happy world and sharing knowledge about social and emotional education, technology education, financial education, and communication.

The Kumon method has worked consistently for over fifty years, and the franchise exists in 47 countries and regions, which take into account differences in lifestyle, education systems, and culture. There are several programs offered by Kumon, ranging from mathematics to language learning.

Park Idiomas was founded by Eduardo Pacheco in Uberlândia/MG. At the time, he had just returned from the United States, where he studied “Business & Economics” at Middle Georgia State College. But it was while teaching English that he realized that something new needed to be created to solve the learning problems of Brazilian students. Today Park Idiomas is a business model with extreme value for its franchisees.

School of Rock is one of the largest and most renowned music schools in the world, with franchises in several countries and tens of thousands of musicians in its classes, workshops, camps, and performance programs every day. The school’s board members combine business knowledge with a passion for music and a desire to help young people become musicians.

Top English was born in 1997 in the city of Maceió, Alagoas. The methodology was created observing a gap in language teaching where there were many methodologies focusing on grammar and few teaching conversation. The company’s mission is to make its students fluent in a fast, practical, and objective way. For 14 years the school operated only locally and in 2011 began the process of expansion through the franchise system. Today, the chain has 43 franchises in several Brazilian states and also two international franchises, one in Orlando, Florida, and one in Tokyo, Japan.

Franchising Brasil is a joint project of the Brazilian Franchising Association (ABF) and the Brazilian Trade and Investment Promotion Agency (Apex-Brasil), which aims to support the internationalization strategy of Brazilian franchise networks and their international trade promotion. The initiative is designed to promote this recognized business model in key international markets.