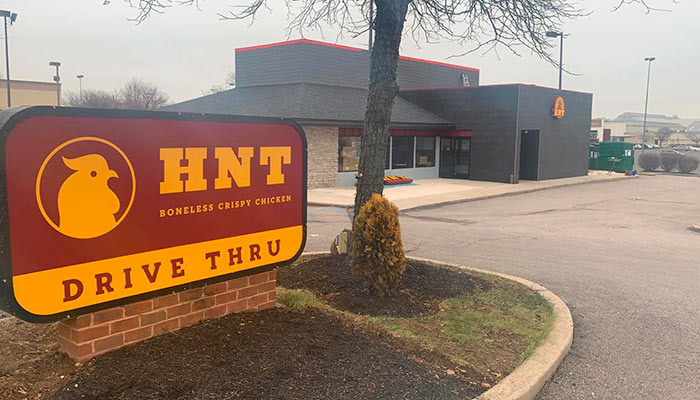 Last year, the company made the dream deal: Indian mega businessman Jay Pandya invested USD 50 million in the brand and took Brazilian fried chicken to the land of Uncle Sam.

The CEO of the Rohan Group was the first international investor of HNT, and the company intends to open 50 franchise units in the United States by the end of 2025.

Dany Levkovits, founder of HNT, met Pandya for the first time during the 2018 edition of the Multi-Unit Franchising Conference Las Vegas, a fair the company attended thanks to the support of Franchising Brasil — a sector project for the internationalization of Brazilian franchise brands carried out by means of a partnership between the Brazilian Association of Franchising (ABF) and the Brazilian Trade and Investment Promotion Agency (Apex-Brasil).

The kickoff of the operation in the USA led by such group is the opening of three stores in the States of Pennsylvania and New York.

Additionally to the US investment, Hot n’ Tender is negotiating with potential investors from Colombia and Argentina.

To HNT’s founder, his company is an undeniable proof that participating in fairs can generate amazing results to franchise brands aiming at exploring the foreign market.

“Our negotiations with the American partner took 8 months. Meanwhile, we went to the USA seven times and had several meetings with lawyers and consultants”, says Dany.

And he adds: “Focus and determination are the main factors for a successful deal”.

HNT Founded in 1995 but operating in the franchise sector for five years only, HNT bets on crispy chicken with a competitive distinctive feature: boneless chicken cuts.

Another decisive factor for the brand to gain Brazilian consumers was the seasoning, less spicy than those offered by other brands in the market.

Besides international expansion, the company also intends to reach 80 operating units by the end of 2020.

One of the bets of the brand for the Brazilian market is to invest in a new business model: drivethru units.

HNT already has one franchise unit of this type in the city of Pará de Minas, in the State of Minas Gerais, and is planning to open another in Rio de Janeiro soon.