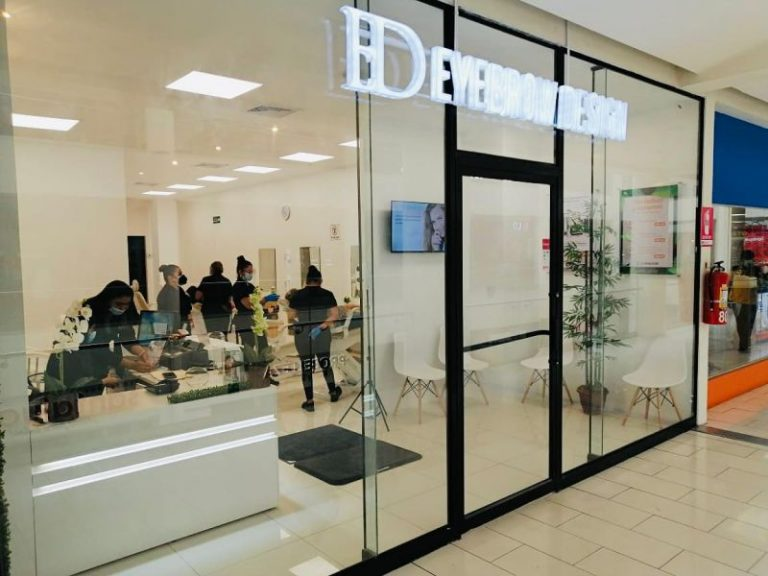 Increasing its presence in Americas, the aesthetics franchise Eyebrow Design opened in the first semester of 2021 its second unit in El Salvador, a country from Central America. Local people were excited with the opening of the new shop, located at Metrocentro, a shopping mall of the capital of the country.

The Eyebrow Design Group is a member of Franchising Brasil — a sector project for the internationalization of Brazilian franchise brands carried out by means of a partnership between the Brazilian Association of Franchising (ABF) and the Brazilian Trade and Investment Promotion Agency (Apex-Brasil).

According to Fiorella Delloro, company’s international operations director, the new shop is the result of a partnership between the SD Group and a master franchisee from Guatemala, a country that already has 19 operating units of the franchise chain. “The Group has a long relationship with Guatemala, since we made out first contact with such franchisee soon after starting our operations in Brazil”, says Fiorella. The director states that the expansion to El Salvador, leaded by the investor aforementioned, occurred because of the good reputation of the franchise in that country.

Delloro also reveals that the second unit was so successful that negotiations with another franchisee for the opening of a third shop in El Salvador are already in course.

In addition to the new unit, there are plans for the opening of another five shops in Guatemala, as well as negotiations for the potential opening of one unit in Honduras, a country where the franchise haven’t arrived yet.

The company specialized in aesthetics has over 500 units across Brazil, Latin America, Europe and the United States. The SD Group stands out in the franchising sector worldwide for its services including eyebrow design, facial treatments, and eyelash enhancement, and it also offers its own exclusive high-quality make-up line.