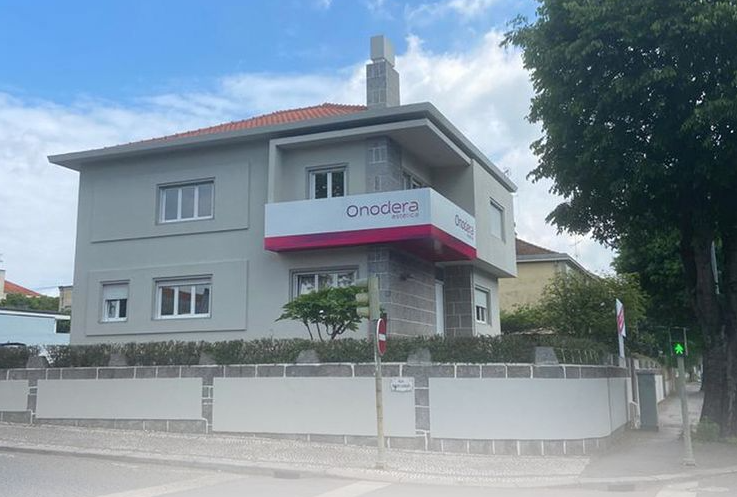 Onodera Estética, an exemplary brand of aesthetic procedures in Brazil, took the first step of its internationalization journey. The company opened in April 20th a unit in Braga, Portugal, and expects to have other negotiations in that country.

The brand is a member of Franchising Brasil — a sector project for the internationalization of Brazilian franchise brands carried out by means of a partnership between the Brazilian Franchising Association (ABF) and the Brazilian Trade and Investment Promotion Agency (Apex-Brasil). Founded in 1981, the company began its franchising process in the 2000s. Today it has over 50 units in 10 Brazilian states, plus one unit in Portugal.

According to Marinho Ponci, the business mentor responsible for helping the company in such a process, the expansion plans started in 2018, when Onodera got closer to the European country. The franchisees in charge of the project are Cristiano Diniz and Paula Reali, a couple who has been running the units of the franchise in the South of Brazil for 10 years and now decided to expand to Portugal.

“Many Brazilian brands choose Lisbon as their starting point of investment in Portugal”, says Ponci. “In our business plan, however, we considered the number of players in the local market, the number of Brazilians there who already knew of Onodera, and the number of inhabitants of the city. That’s why we decided to start in Braga, a city with 30% of Brazilian inhabitants, where the number of competitors in our field of operation is lower”, explains the consultant.

Marinho also mentions that the goal of the brand is to open in Portugal 60 units, the maximum number of investments, in the next few years. Spain and France are also among the foreign countries they intend to expand to.

During the Mission Portugal 2019, organized by Franchising Brasil, the group of Brazilian entrepreneurs had the chance of learning about the expansion plans of Onodera and meeting the couple of franchisees commanding the first unit of the franchise chain in Portugal.

The excellent services and procedures offered by the brand were well received by the Portuguese people. The company is currently investing in innovation and high technology to offer in its units facial and body treatments, laser hair removal, nutritional orientation and medical aesthetical treatments. One of the main procedures offered by Onodera is Facial Contouring.

Since the opening of its first unit, Onodera has already served over 12 million customers in the Brazilian territory.