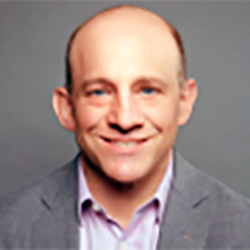 Dan has spent the last 20 years helping organizations and teams grow through adversity.

From Google to McDonald’s, from venture-backed startups to non-profits, from the competitive rugby field to the competitive BBQ pit, Dan has forged a “non-traditional” leadership path that has taught him that overcoming challenges is a requirement for growth — for individuals, teams and organizations.

Prior, Dan was responsible for revenue growth as Chief Commercial Officer/Global CMO of Focus Brands.

Focus is the franchisor of 7 iconic restaurant brands (Cinnabon, Jamba Juice, Auntie Anne’s, among others), with more than 6,000 restaurants in 50 countries. Previously, Dan was the
Chief Marketing and Digital Officer at Arcos Dorados, the largest franchisee in the world of McDonald’s, operating 2,400 restaurants in 20 countries.

Dan spent formative years of his career during the early growth stage of Google, opening and leading new offices in Latin America and also helping to launch Google’s foray into traditional television advertising in the US. Dan has also been the CEO of the Americas for LenddoEFL, a venture backed Fintech startup, VP of Business Development at leading media conglomerate Univision Networks and the founding Executive Director of an international non-profit organization, Forum EMPRESA.

Dan holds an MBA from Harvard Business School, where he was a Goldsmith Scholar.

A former Fulbright Fellow in Chile, Dan earned his BA with Honors from the University of Richmond, with a double major in Economics and International Development and a minor in Spanish. Dan’s Honors thesis in Economics examined Adam Smith’s vision of Capitalism within a moral and ethical framework.

Dan’s passion is the science of food and the art of hospitality. As evidence of his hobby, Dan has attended 28 cooking schools in 18 countries over the past 20 years and owns 9 different styles of BBQ grills, ovens, and smokers.

Dan is a Fellow at the Culinary Institute of America, as well as a Board Member and Advisor of various non-profit and for-profit companies. Dan also has a competitive streak: he played semi-professional rugby over a 15-year career in the top leagues in the United States, Brazil and Chile and is now an avid Crossfitter. Dan lives in Atlanta with his wife, two daughters and their dog, Dulcinea. 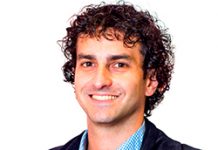 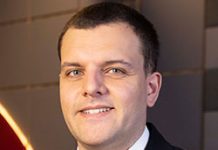 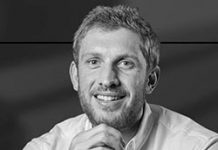 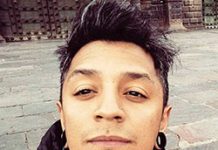 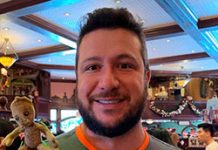 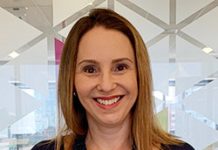 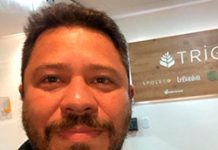