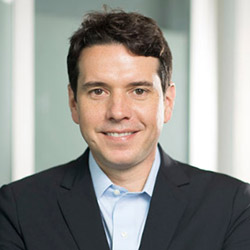 Serves on the board of Brinker International (owner of Chilli’s Restaurants).

Previously, Mr Macedo served as an Executive Vice President at Restaurant Brands
International executive, where he was global President of Tim Hortons, the iconic and
largest Canadian restaurant company, from December 2017 to March 2020.

Previously, he was the President for Burger King North America from 2013 until 2017,
where he led the turnaround of the Burger King business in the United States. Mr.

Macedo joined Burger King Corporation in 2011 as SVP for Marketing and later was
General Manager of the U.S. franchise business.

Prior to joining Burger King, Mr. Macedo was founder and partner of True Marketing,
a Latin American sales &amp; marketing consulting company from 2008 to 2011.

He also worked at AmBev, owned by AB Inbev, from 2003 through 2007, where he served as head of the Brahma Beer business unit.

Mr. Macedo served on the board of Carrols Restaurant Group (TAST), Burger King’s largest franchisee, from 2013 to 2017. He was also the Co-Chair of the Burger King McLamore Foundation between 2014 and 2017. 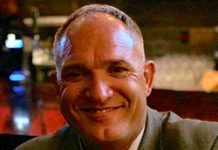 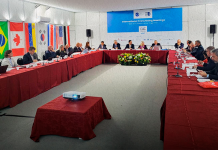 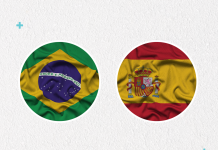 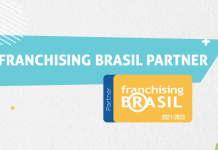 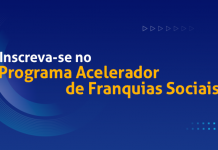 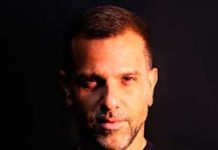